Apex Legends Ranked System-What is it?

Apex Legends is one of the hottest game avaliable for playing today. The game was created by Respawn Entertainment and published by EA Games. It was released in 4 February 2019. Apex keep its relativity among the players. This was made possible by couple things. One of it is the multiple characters approach. This brings a new thing to consider and explore to the game which made the game up to date. Apex brought a new aspect to the battle royale with this mechanic. The other battle royales like PUBG doesnt have this thing so it falls behind of Apex in terms of how much thing to explore and try in the game. Apex Legends also have a ranking system in it. And it is our topic today Apex Legends Ranked System-How Does it Work?

This are the competetive games of Apex Legends. Apex has this so you can play with players your own skill level. You have a RP count in game this tells how good you are in the game. Ranked games are not free you will have to give RP to play this mode. Only the Bronze rank matches are free because you have less RP points.

How to Lose or Gain RP

You can gain RP by kills or assists in the game if you get less points than the cost of game your RP will decrease. It also depends on which place you finished. The higher you finished more RP you get. And also we have to say with more kill you get the less RP it gives you. 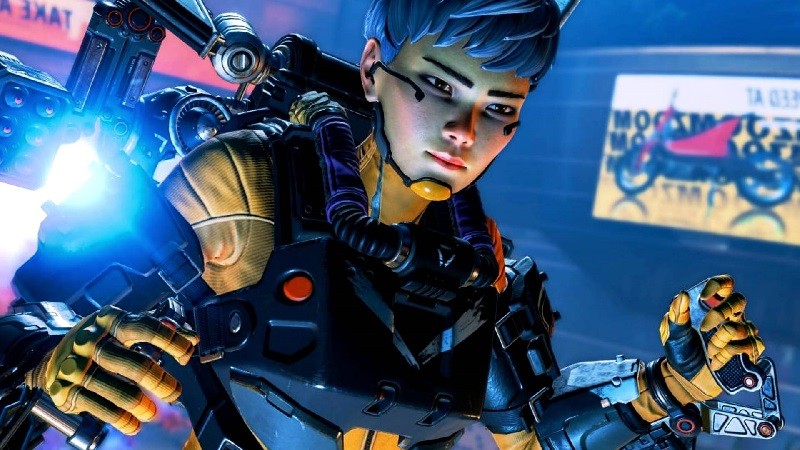 Ranks and Their RP’s

Apex Legends is a wonderful game that you should check out for yourself and as Biggamebears wish you happy games.