ACS Meaning Valorant – What is it?

Valorant is a first person shooter game created by Riot Games. Valorant is a 5 to 5 tour based e-sport game. Valorant’s playable characters’s name is Agents. There are many agents in the game all assigned to differnet playing techniques and strategies. Also there is a variety of maps that are vastly different from each other. Because it is a e-sports title there is a need for analytics. ACS is one of them. ACS stands for Average Combat Score. Let’s not stall you more. Here is ACS Meaning Valorant.

ACS Meaning Valorant What Does it Mean?

ACS is a metric defined by many elements such as: kills,assists,deaths,ability usage,first blood,damage,economic awareness and much more.It is truly a players overall performance in the game. It is really hard to calculate because there so much data that involves in it. ACS is also about how good you are with the character. Game like a Valorant is mainly built around killing the enemies. But when ACS is on the line things change while you may have a higher kill count than your teammates you might get a less ACS score this can be explained by your teammates dealing more damage to your enemies. 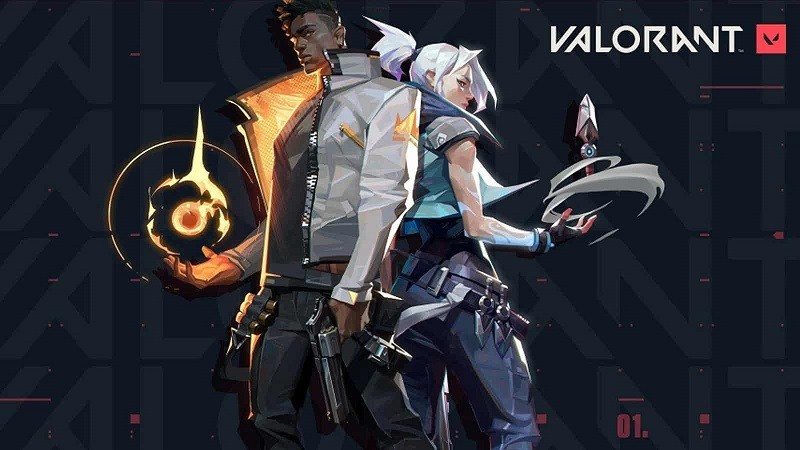 What does ACS do in Valorant?

The person who has the biggest ACS in the team wins the team MVP title. Each team gets one title. And the most ACS point having person in the game wins the Match MVP. Players ACS score directly effects the Rank Ratings commonly known as RR. So getting higher ACS scores will help you with RR’s. And if you lose getting a high ACS will prevent you from a severe decreasing in your RR. So you should always keep the ACS score in mind and act accordingly to it. We as Biggamebears team wishes you great gaming sessions.