Does Pubg Mobile Have Controller Support?

Pubg mobile is a game that appeals to a large audience. Therefore, people who don’t like touch control may also want to play pubg mobile. Since some mobile games have controller support, you may be wondering if the same thing exists in pubg. Then keep reading.

A game controller, gaming controller, or simply controller, is generally a tool for controlling a character or object in the game. It can be preferred instead of small touch areas on the phone. And it makes it convenient and speed in game playing. So there are many reasons why most users prefer it. Let’s get to the point. Does it have support? 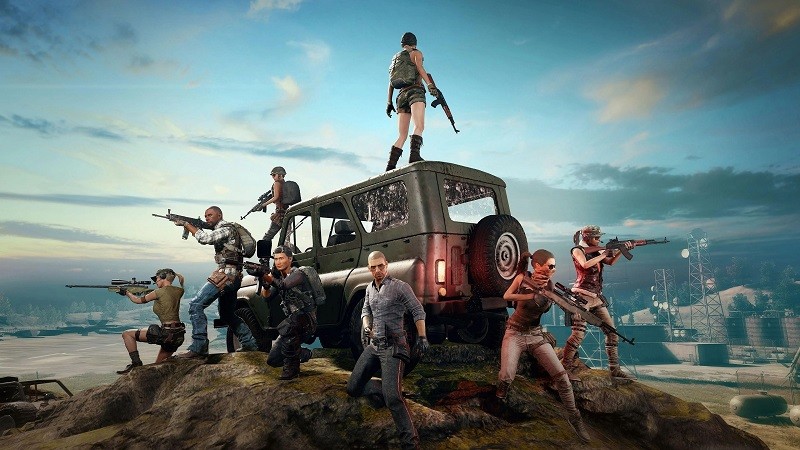 Does Pubg Mobile Have Controller Support?

Unfortunately, for this game, there is no official controller support. But that doesn’t mean you can’t use it. You can connect a Bluetooth-enabled controller to your mobile device and move around, but the buttons won’t have any actions mapped to them. For those who want to use a controller, there are some options, but none of which are as simple as connecting your xbox or playstation controller. There is an application that allows you to use the controller in the game for free. However, soon pubg will make the app inaccessible in-game. So for now you cannot use it for free. But there are paid apps that you can use if you want. Instead, you can try using a physical controller shell that fits around your mobile phone with specifically placed arms that will press the screen for you.

The developers identify those who use emulators and controllers so that there is no injustice in the game and ensure that the matches are made accordingly. So if you are not using controller or emulator, don’t worry. Even if the game becomes easier by using them, those people will not come across to you.

If you liked this, you can check our Can You Use Your Pubg Mobile Account On Ps4? article.