No Servers Found Apex Legends – How to Fix it?

Apex is a giant game played by so many people. Of course like always let’s talk about what is apex first. Apex Legends is a free to play battle royale shooter game. It was created by Respawn Entertainment. Just as we said in the top Apex Legends is one of the most played games currently on earth. But like all the games it can sometimes run into issues. The game is multiplayer so you need a server with other players to play together. No Servers Found error can be annoying to see. So we are going to tell you how to fix it. Here is No Servers Found Apex Legends.

No Servers Found Apex Legends PC-What to do?

Here, we are going to list you some tried and tested solutions that will probably resolve your problem but if it doesn’t email the Apex Legends Support Team.

Sometimes the issue you are having is not caused by you. The issue maybe directly be in the Apex Legend itself. If something is broken or some major errors are happening Apex Legends Team will probably shut down the servers to fix the errors. So when you encounter No Server Error the first thing you should do is check server status from the server status page. 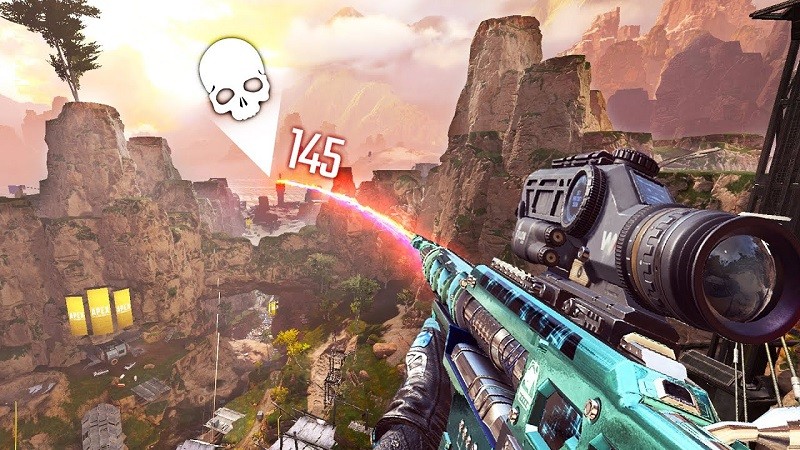 Sometimes having an VPN running in the background may cause some issues that are server related. From this reason third thing you should do is closing Proxy/VPN if you’re using one.

4.Update What You Can

In some situations updating the windows or the game can solve your issues. So the fourth thing is updating any older version thing.