Apex legends Mobile is a version of the game released on May 17th, 2022, targeted at android and IOS devices. This version is different from the one PC and console users have, and I’ll go into more detail later. Apex legends, in general, is a first-person shooter battle royale game, set in the Titanfall universe. Bat the main question remains, Is apex legends mobile cross-platform?

What is the Titanfall universe?

The Titanfall universe is a fictional universe where the Titanfall series is placed. This would be a “little” description of the storyline.

“In the distant future, humanity has discovered the means of faster-than-light travel and has proceeded to colonize deep space. The first waves of colonists colonized several star systems close to Sol, these colonies became known as the Core Systems. However, exploration did not stop there. Soon, a dense region of the habitable world was discovered; ripe with resources and valuable trade routes, this new Frontier would quickly become home to many generations of humanity. However, the arrival of the Interstellar Manufacturing Corporation would tip the balance of power on the Frontier, leading to the formation of the Frontier Militia and the beginning of the Frontier War – the conflict in which the Titanfall series takes place.“ 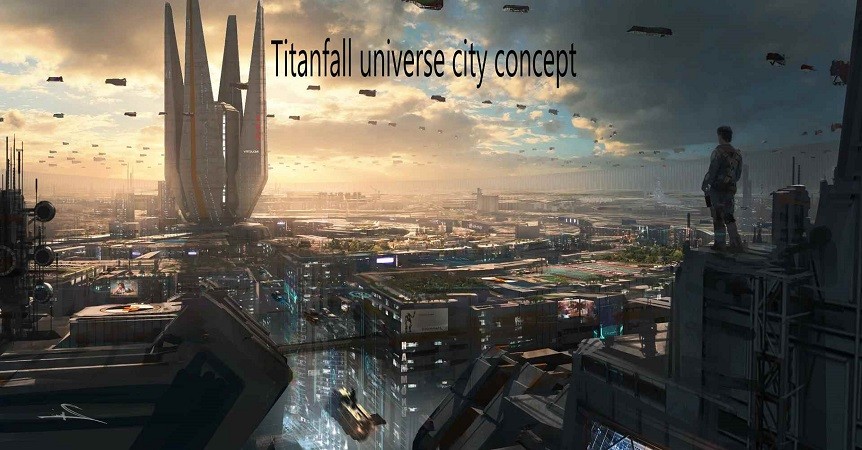 What are the differences between the two main versions of the game?

These were just a few differences, and apex mobile cross platform is only between android and IOS. Bat anyhow, I hope you guys enjoyed reading this article, and you learned some new facts you might or might not have wanted. Don’t forget, Stay Curious and hydrated. I’ll see you guys, (ha! that’s what she said.) in the next article. I wish y’all a very good night, morning afternoon, or evening.