How to Use Parachute in Gta 5 Xbox?

Gta 5 is open world role playing game created by Rockstar Games. It has a 3 playable character storyline. And it is probably the biggest game in the world considering the map size and what you can do. There is so much to the game excluding the main story missions. You can gamble, play golf, get a pilot certificate… Counting all the things in Gta 5 is near imposible. Because there is this much you have to learn some stuff to be able to them for the reason of they being so realistic. Using a parachute is one of them. If you don’t know how to use a parachute you will probably die when you fall from a high place. Here is How to Use Parachute in Gta 5 Xbox.

How to Use Parachute in Gta 5 Xbox?

Parachutes are used in some missions for interesting stuff and you can get some places easier with it if you were to use a car or another transportation. But to simplify it parachutes in Gta 5 are mainly used to get to the ground safely. We will tell you how to use it. But first let’s talk about how you can get it.

How to get a Parachute in Gta 5? 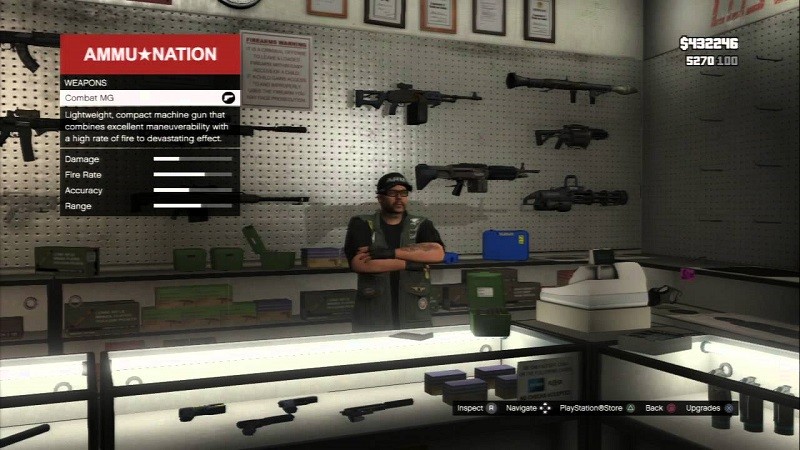 How to Use a Parachute