When is The Next Valorant Battle Pass?

Battle Passes are a exciting add to the Valorant. Waiting for the next one and the prizes it is bringing is also something. Today we will talk about Battle Pass and when is the next one. Here is When is The Next Valorant Battle Pass?

When is The Next Valorant Battle Pass?

People get excited with new stuff and Valorant gives this to the players with Battle Passes. Today we are on the Episode 5 Act 2. In todays article we will explain to you the system of Battle Pass then what is new with the Episode 5 Act 2 and finally we will tell you when is the next act.

What is Battle Pass?

Battle Pass is a system that have come along from the start of Valorant’s open beta. The system still goes on and keeps giving players nice prizes. It is a mission system that gives you prizes as you complete the missions. There is also a premium and free Battle Pass options. The free one still gets prizes but when you give money you naturally get better stuff. Premium version is 1000 Valorant Points which is rougly 10 dollars. 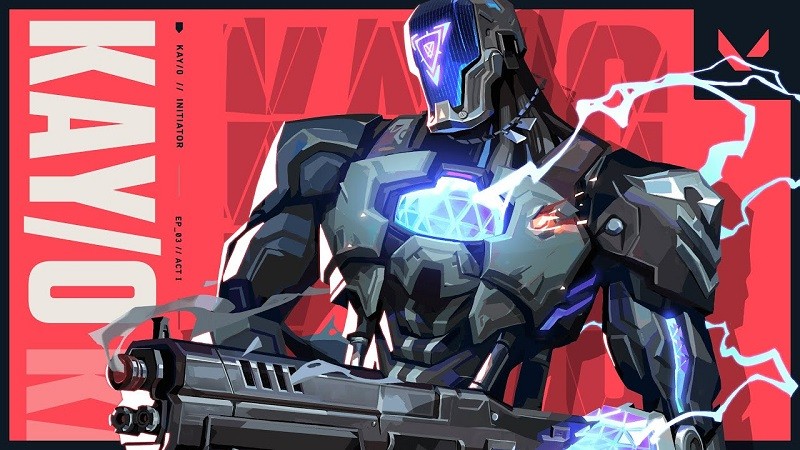 Episode 5 Act II is where we crown the fearless competitor and reach new heights together. Is what Valorant says about it. The update includes a new Battle Pass, a new Event Pass also a limited edition Champions Skinline. This update’s battle pass is packed with good stuff. Prizes contains immortalized Sheriff, Spike Showdown Player Card, and Magic Hummingbird Gun Buddy for the free version and when it comes to the premium(priced) battle pass it will give you extra good stuff like the Obsidian and Immortalized Vandal, Hehehehehe Spray, or the Kitsune Mask Gun Buddy. For extra information check Valorant’s site.

When is the next Act?

These were the Release Date’s of the Episode 5 Act 2 and every act is about 50-60 days long. So you should expect the new act in November.

If you liked this you can also check our Valorant trackpad support article.