Who created Roblox? The multi-billion dollar company is one of the most known and has one of the biggest daily active player bases, surpassing the likes of Minecraft, Fortnite, and even Valorant, from what I’ve got. Roblox would be more popular, as it is not just one game, bat a collection of over 50 Million different games, all made by players like you and me.

When was Roblox released? 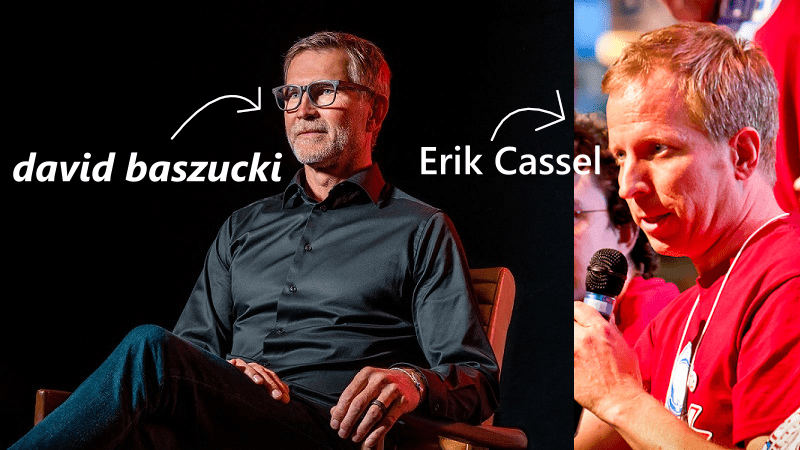 And now, back to the main topic. Who made Roblox In the first place?

Unfortunately, Cassel died on February 11, 2013, losing the 3-year-long battle with cancer at the age of 45. There was a memorial made in his name, bat I won’t go into too many details, as ill get lost in them. But if you are a Roblox player, you should search for “in memory of Erik Cassel” (hopefully it works for you, as I’m writing this, anytime I go to the Roblox blog it just errors), read their co-worker’s words, and even visit his memorial you’ll find it on the platform.

Do you remember the outage of 2021? if so, even if it was only one year ago, you can call yourself a soon-to-be veteran.
Back on October 28, 2021, at 4:45 PM PST/12:45 AM UTC, all of Roblox experienced major disruption. I’m talking bad performance, chat not working properly, the character editor not loading… It was a mess, and if you remember that time, my god.
Just 18 hours after all these problems arouse, Roblox corp put the whole website under maintenance for the first time since 2019. This outage lasted for 72 hours and 45 minutes. If I recall correctly, many players went to BlockLands (if this was the name of that game, I can’t remember and already spent too much time searching for it). During this outage, there were rumors spread that the game was shutting down.

And that’s it. I hope you guys got the answers you were searching for, and even some more interesting facts about this. We hope we will see you again soon. Don’t forget to stay hydrated, a tip I should follow myself… And as always, I wish you guys a peaceful and warm Morning, Afternoon, Evening, or night.