Valorant trackpad support should be a thing!

Valorant trackpad support is quite a big deal. There are about 46 million disabled gamers in the United States alone, according to Spohn, and some of them can’t play many popular games due to this. The big question remains, does valorant offer this kind of accessibility feature?

Why would anyone want to use a touchpad for gaming?

Most of us never thought, or were straight up opposed to the use of it in competitive games like Valorant.

But, there is a small group, composed of about 13% of the USA population based on 2021 data, that can’t play certain games due to disabilities. Not everyone has our health, but things like the touchpad are one of many accessibilities features a game can have.

In our day and age, accessibility features are starting to get pretty important for the gaming industries, but what the valorant team has done is straight-up horrible!

Hey Riot friends, Could you look into this?

The valorant accessibility problem and about Valorant trackpad support!

To finally answer the main question, in one tweet made by @DeadlyPG, a fellow disabled twitch streamer, he shared a screenshot from one of the Valorant dev teams. The gist of it was that he wondered why the trackpad didn’t work, and their response shocked many people:

This here statement upset quite a few people on the internet. Gamers called out Riot for their anti-accessibility idea. Not allowing the use of the touchpad, only because it’s “not optimal” is not the best move.

Among the supporters of having Valorant trackpad support, there were some. . . Gentleman, who backed up a riot with things like the competitive side being worst because on touchpad you don’t have the speed of the mouse. But there should be better solutions than that.

Why this should not be a problem in competitive games.

Szymon (his real name) is an 18-year-old boy, living in England, but natively Polish, who plays games using his voice. Unfortunately, he suffers from spinal Muscular Atrophy, with is a genetic (meaning inherited) neuromuscular disease that causes muscles to become weak and waste away. 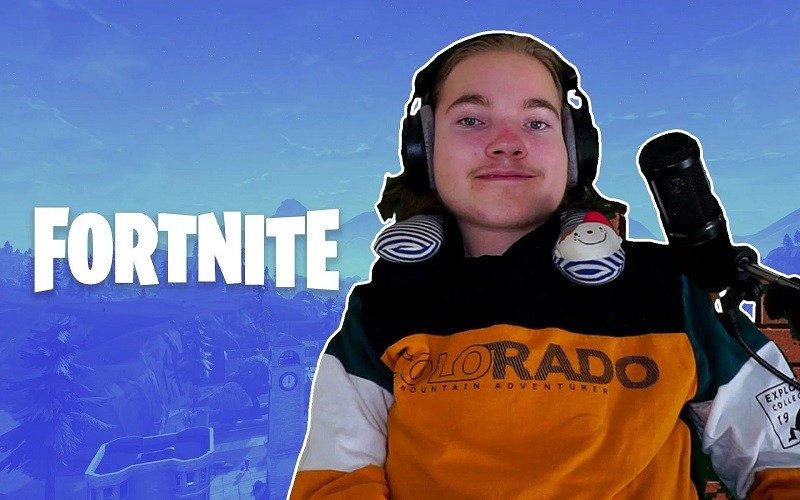 Leaving that aside, even this weakness didn’t take video games away from him. Right now, he can play Fortnite, and pretty well I may add, only using his voice. At the same time, many consider him a rising star!

Seeing a few bits of his streams, I can confidently state that, just because something seems nonoptimal doesn’t mean that it should be banned. If Szymon can play Fortnite pretty well, with only his voice, I don’t see how someone else could not play competitively with a touchpad. Sure, that person would need a lot of training, and maybe tweaking some controls, but it’s all doable.

With all this said, thank you guys for coming over to our knowledge-sharing party. I hope you got the answers you were searching for, bundled with some bonus info you didn’t know you wanted. But, as always, take care of yourselves, drink plenty of water and stretch a bit. I wish y’all one amazing Morning, Afternoon, Evening, or Night!