Valorant Hacks-How to do Them!!!

Hacks in games can be interesting. I remember scouring the internet to find hacks for different games. Some would work, while others would not. One question remains, even if you can hack games, Should you do it? That’s what we’re here to find out today!

History of hacking in games.

In the beginning, Eugene Suslikov created ViHE (Viewer-HexEditor), in early 1991. Now the modding world was formless and empty, darkness was over its code, and the Spirit of hacks was hovering over its electrons. And someone said, “Let there be an aimbot” and there was an aimbot. And so, one of the first aimbots was created in the late 1990s when Quake received its first aimbot. (I know, it’s not so chronological, bat you get the picture.) Arguably the first aimbot ever created. And so, the dawn of a new era was born. Game hacking would quickly become a problem, especially in online games.

What Valorant Hacks are currently being used? 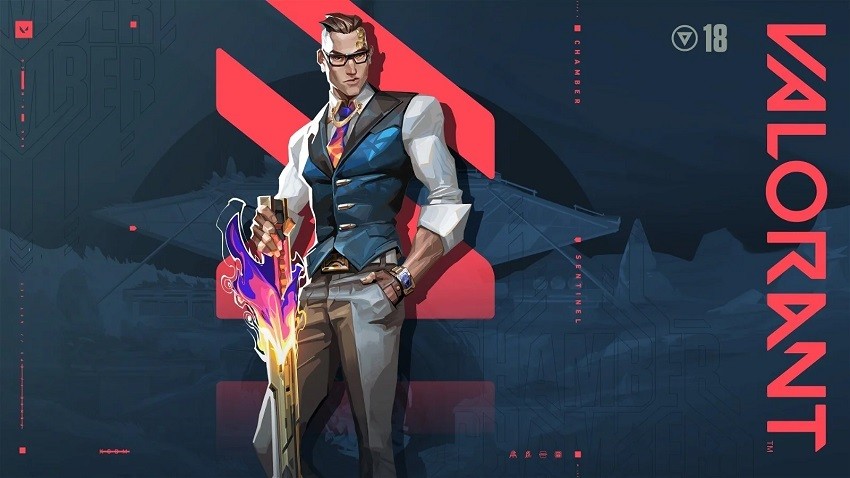 “I believe most of us can agree that hackers are annoying” – some wise guy or gall.

Why you should not use hacks in valorant.

Besides the obvious “ruining the game experience for the other players”, you’re also not improving your skills, as you’re just letting your computer do all the gaming for you. Unless you’re evil, I don’t see why anyone would use hacks, in multiplayer games like Valorant.  Anyway, here are a few reasons to not hack in Valorant, or any other multiplayer game!

There are many more reasons not to cheat in any kind of online video game, but this is all I’ve got for you for today. And with all these said, I wish you all one amazing Evening, Night, Morning, or Afternoon. Don’t forget to stay hydrated, and take care of yourselves. I thank you for reading through this article and hope to see you soon in this corner of cyberspace. See you soon!