Average Combat Score Valorant – What is it?

One of the things about the online games is the rank systems of them. Today we will talk about the thing that makes people lose their self while playing online games. This article’s main topic is Valorant’s rank point system. Here is Average Combat Score Valorant – What is it?

Average Combat Score Valorant – What is it?

While playing Valorant we all see a number usually in the hundreds that says ACS in front of it. You maybe have wondered what it is. Well ACS stands for Average Combat Score and it is your combat score divided by the rounds you have played. This system is needed for elo calculating and ranking system.

How does the ACS work?

You may have been shocked seeing a team mate with less kills than you higher up on the rank. This is a case of ACS. What ACS does is it calculates how well you fought with some metrics. And killing is not the only one. The assists and damage dealt to opponents is also considered while calculating ACS. 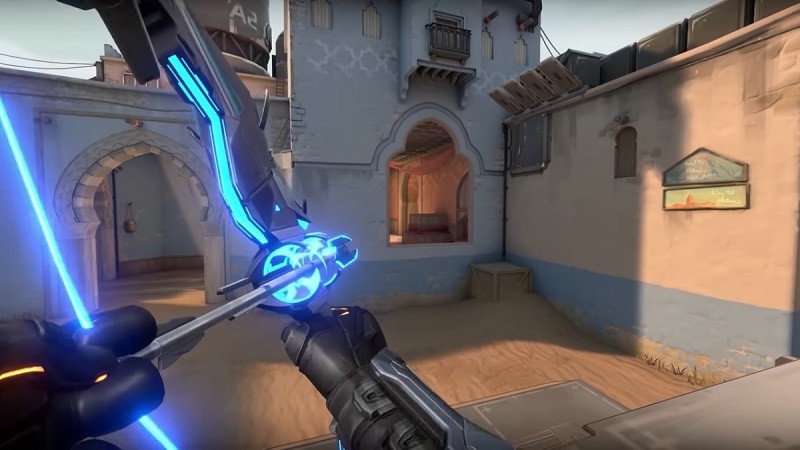 How to Calculate It?

Well this is a bit complicated and long but we will do our best to simplify it for you.

Damage is the first thing to consider because it is the most commonly done. Every HP of damage you dealt is 1 points. For example you killed a 150 HP enemy then you will get 150 points just for the damage you dealt.

The amount of score you get will depend on the number of enemies alive . You get 150 combat score if you kill an enemy when they are all alive, 130 when 4 are alive, 110 when 3 are alive, 90 when there are only 2 enemies left, and 70 if there’s only one left.7

Every non-damaging assist that you get will get you an additional 25 combat score. This is why it’s important to help your team get kills and rounds by properly using your utility.

While we told you the points for each thing this is not the final step. You have to add up these points then divide with played round number.

If you liked this you can also check our Valorant Valentines Cards article.