How to Get Valorant on Mac?

Mac users have always been restrained in some ways. Apple products in general have an intent of keeping you in a box which they set boundries. Today we will talk about the gaming restrations. If you wanna play Valorant on Mac computers this article is for you. Here is How to Get Valorant on Mac?

How to Get Valorant on Mac?

Apple computers have never been good with games. Especially with the new Apple silicon things got worse. Because these chips were built around ARM architecture they are not able to run x86 based programs by their selves. But there are some ways to play Valorant on Apple computers. There is only one way to play and we will tell you that while answering the questions on your mind.

Is there a Mac version of the game?

No, there is no Mac version of Valorant. This means you cannot play Valorant on these computers. You will need Windows in order to play. And continuing the bad news Riot doesn’t plan on making one. This is because of the gamer number. Mac has a little gamer base so game developers does not make the Mac versions. 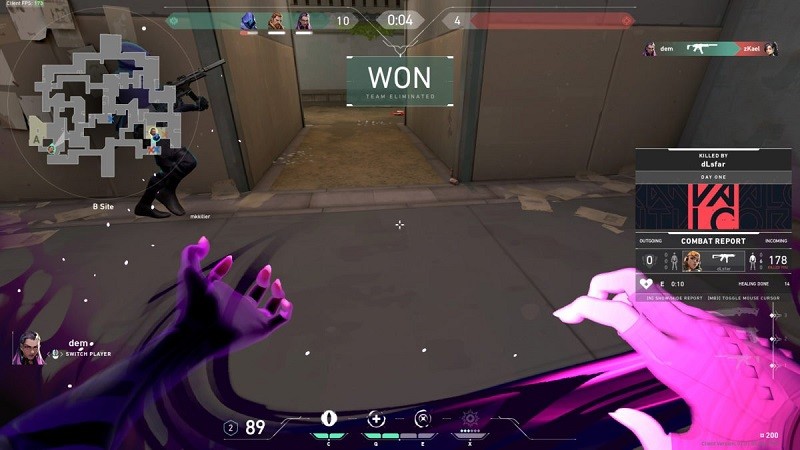 The answer is no again. The reason is that they cannot run Boot Camp. This leaves virtual machines. Sadly Riot’s Vanguard (Anti-Cheating) system doesn’t support virtual machines. You will need an Intel Mac to play.

The Only Way of Playing Valorant on Macs

Boot Camp is the answer. When you upload Boot Camp it allows you to run Windows. This is the only way of playing the game. You don’t have to worry about viruses and stuff because this is original software from Apple. Here is the site for Boot Camp. We recommend you Windows 10 because it is much more stable.

The Mac computers you need to play:

If you liked this article you an check our Mac NES emulators article.