What Engine Does Apex Legends Use?

Apex Legends is one of the hottest game today avaliable for playing. It has brought new horizons to the game category we call Battle Royale. Battle Royale is a game type that some amount of players are put into a map that is constantly shrinking. Apex is one the most played game in this category. Apex get this players because of it’s new game style and to be able to make your custom game style. I say that because Apex has 16 characters called Legends also the game has a futuristic vibe and amazing graphics that make this futuristic style even more beautiful. Apex Legends was created by Respawn Entertaintment and published by EA. The game was released on February 4 2019. Apex has shown that it can keep itself relevant if it wasn’t I wouldn’t be writing this anyway, here is What Engine Does Apex Legends Use? 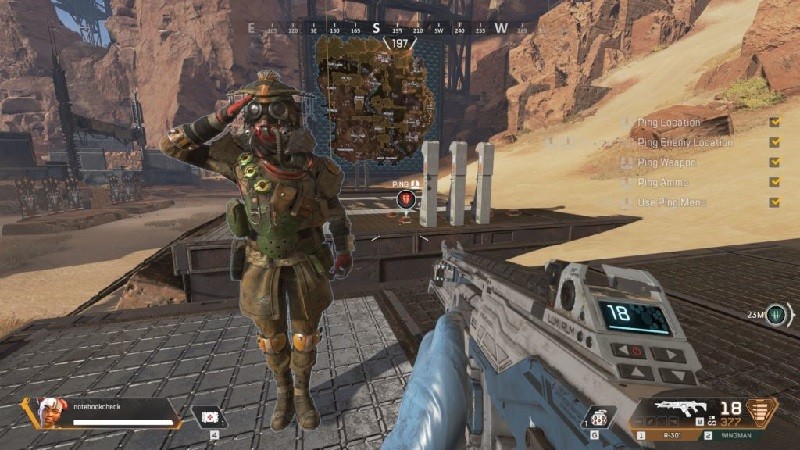 What Engine Does Apex Legends Use?

We as gamers we like to know details some time. This situation is one of them. Knowing Apex Legends’s engine won’t probably add you something. But i myself know the desire of knowing something just for the sake of knowing it and there is nothing wrong with this attitude. Maybe you wanted to learn about the engine of the game that has this beautiful of a graphics and sceneries. Maybe you got interested in game engines. Anyway it doesn’t matter you need to learn the Apex Legends we got your back. The answer is Source Engine. But you can say that Source Engine is old. That is true the developers tuned it in a way that it is different from the other games that use this engine. But after all that work you still can understand that Source Engine is on it’s limits on this game. 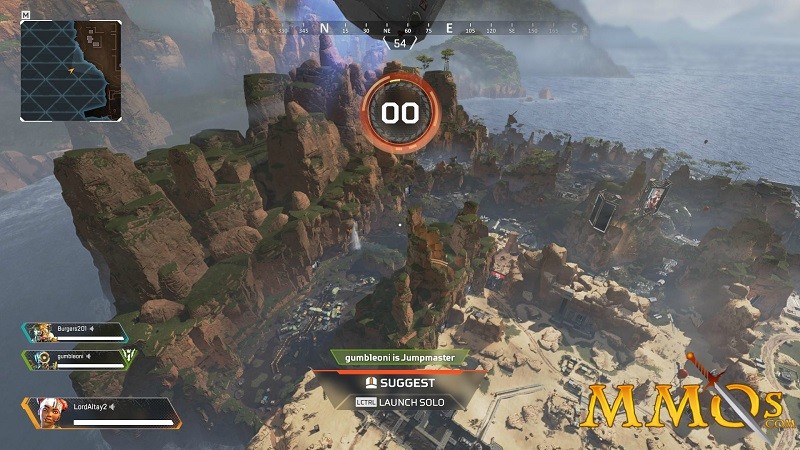 We as Biggamebears wish you happy gaming sessions.