Who is Hammond Overwatch?

Who is Hammond Overwatch? Well, today’s article well discusses that. Additionally well talk about his powers and some more.

Here are some interesting facts about Hammond. 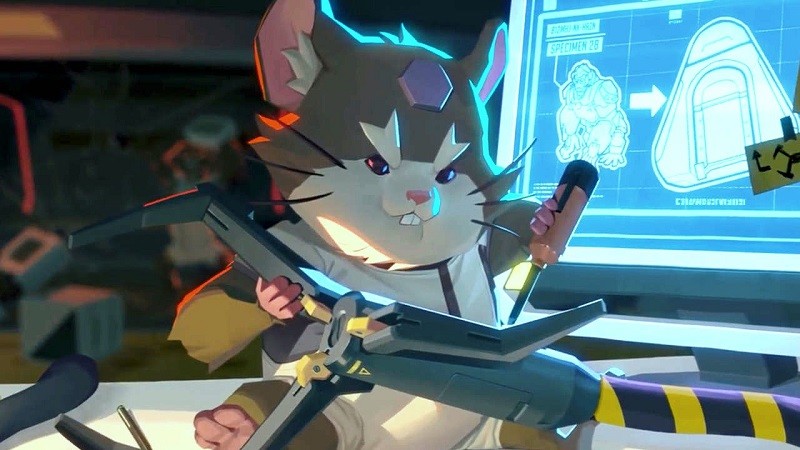 Here is Hammond, probably working on something.

So, Who is Hammond from Overwatch?

Also known as Wrecking ball, He is the 28th agent of overwatch, released on July 24, 2018. One of the cutest agents, popular among master and grandmaster players. He is the hamster, that is controlling a mech, What else would you wish for? Hammond was also a test subject for the lunar horizon colony.

What are his powers?

With all these said, thank you for coming to our cafe of knowledge, and hope you got what you came here for. Thanks for reading, and I wish y’all one astounding Evening, Night, Morning, or Afternoon. See you soon!