Today we’ll guide you on Korean Jett crosshair settings. For starters, Sang-min “Seoldam” Park, born March 2, 2001, is a South Korean player currently streaming for Crazy Raccoon. He is also known as Korean Jett due to Youtube and Twitter from popular clips and highlights.

Why is Seoldam so popular?

During VCT Japan Stage 2 Challengers Final, we saw his Jett mastery on full display against Japanese esports organization FAV gaming.
In the 18th round of Game 2 on Ascent, Seoldam activated Jett’s Blade Storm, dashing straight into four enemy agents at Mid tiles.
Immediately after getting the opening kill on the enemy Jett, Seoldam used Jett’s Cloud Burst smokes to create his cover.
The next moments showed why Seoldam is known as ‘Korean Jett. With three targets in front of him, Seoldam used Jett’s Updraft to get an aerial kill on the enemy Omen.
With that, he recharged his Tailwind ability, which he used to break the remaining enemy players’ aim by dashing right behind them. Seoldam did it all in one motion, which left the casters and fans in awe.

TL: DR he is a god-like player using jet! 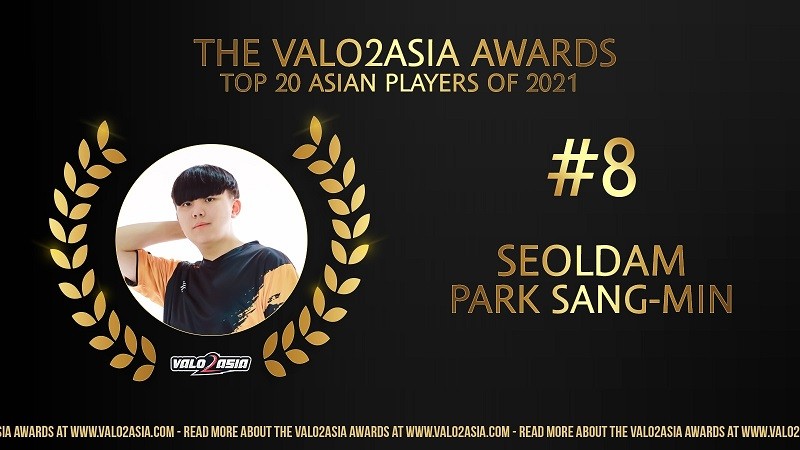 In this photo you can see Seoldam, AKA Korean jett.

Who is Crazy Raccoon?

Crazy Raccoon is, to keep it simple, a Japanese esports organization. They were founded back in April 2018.

With all these said, it’s time for us to part ways. I hope you got what you came here for and as usual a little bonus.

But as always, Thank you guys for telling the high-speed train’s robot to stop by our virtual street, and I hope you enjoyed it. Don’t forget to drink plenty of water, take care of yourselves and I’ll see you guys in the next one!