When Will Overwatch 2 Come Out?

Some of you are wondering, when will Overwatch 2 come out? While the first game was enjoyed by people all around the world, its sequel experienced some rough seas. In today’s article, we’ll go over some things that happened with Overwatch 2, and tell you guys the date of release.

What happened to Overwatch’s sequel?

In the first round of the “Overwatch 2” beta, Blizzard sent out access codes to some players and encouraged them to stream online. However, other players were motivated to watch Twitch streams of the beta to obtain codes and get in on the fun through Twitch Drops. These were partially responsible for making “Overwatch 2” content on Twitch extremely popular – viewers had to watch streams to receive the goods.

Eventually, Blizzard stopped the Twitch drops, and that made streamers lose a lot of their audience. That was the point Overwatch 2 started to lose its popularity.

They tried fixing it by allowing players to play the game after buying the Watchpoint Pack for $40, but that didn’t help it gain popularity. It upset many players. 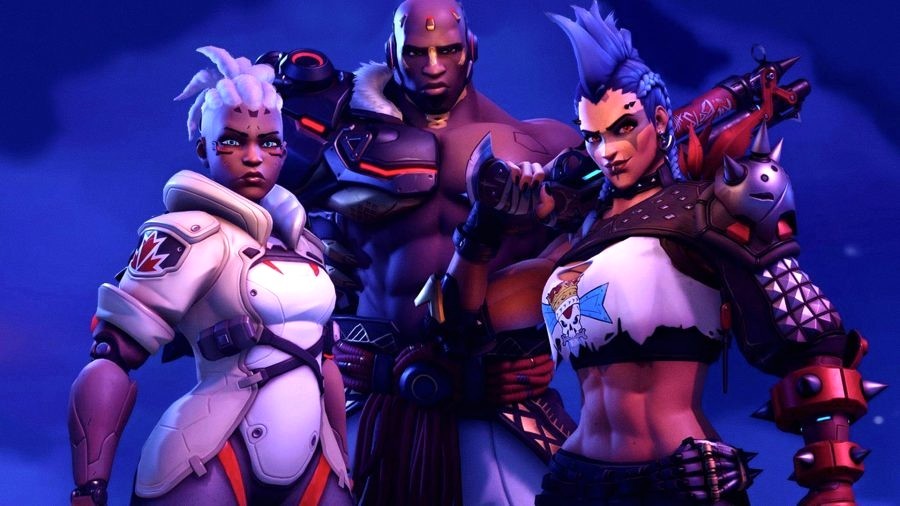 In this photo, these should be new characters that will come to Overwatch 2.

When will Overwatch 2 be released?

The game will enter early access on October 4, 2022, as announced during the Xbox Showcase in June 2022. Although, that’s PvP release date only, not PvE, which will presumably get its date later down the line.

Some more things we know about the sequel to Overwatch:

Also, there are at least 3 new heroes that will come to the game.

With all these said, thank you guys for swerving into the Big Game Bears cyberspace, and we hope you enjoyed this article. I wish you guys one beautiful Evening, Night, Morning, or Afternoon. Catch you soon!